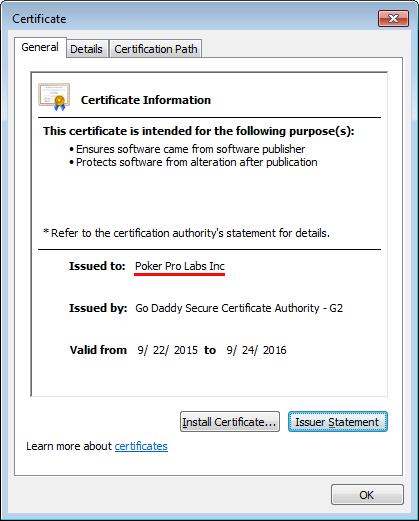 Freeroll poker tournaments are extremely popular among players because they give them the … [...]

Poker Tuner Heads-Up Display is an online poker tool that allows you to display players … [...] 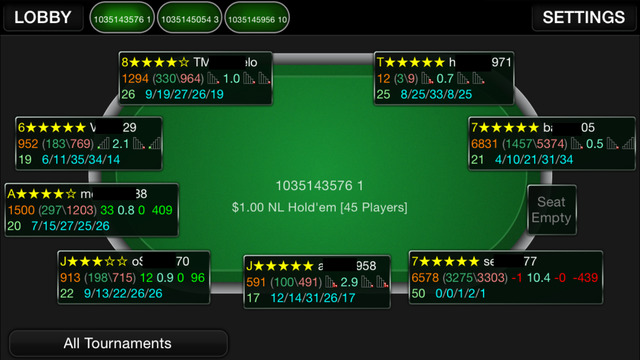 Like any other form of competition on this earth, online poker is continually progressing. This … [...] 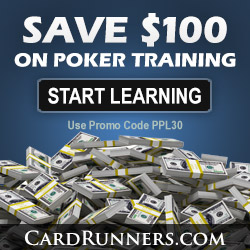 If you play poker, you want to get good. But how do you get better at a game that you mostly learn … [...] 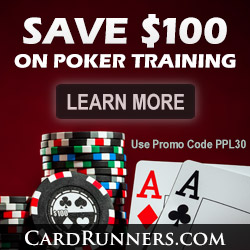 If you are a fan of sit-n -tournaments then you have to check out BetFred Poker. Imagine playing a $10 SNG and winning $10,000. Well that's what can happen if you play Twister Poker on BetFred ! [...] 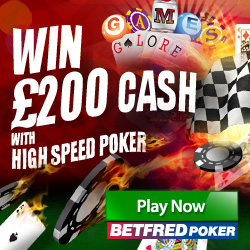 MicroMillions was first played in March 2012, and since that time the festival has become low-stakes poker’s most prestigious tournament series. The last four series surpassed 7 million in payouts. MicroMillions 6 Main Event $22.00 buy in attracted an enormous field of 65,397 players! [...] 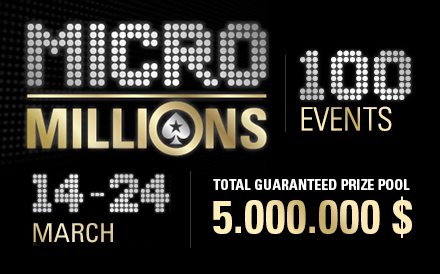 The last poker tool you will ever buy.

Know what your opponents are up to.

Immediate statistics on anybody.